As the main platform for high -altitude operations, aerial working vehicles have gradually increased in utilization rate as the demand for high-altitude operations increases. Aerial imported and domestic two kinds, compared to the past few years we have more opportunities to use aerial vehicles, aerial vehicles already use abroad for decades, in various variety shows, films and television shooting scene It is also common to see high-altitude vehicles. They have more experience in producing aerial vehicles. Therefore, imported aerial platforms are certainly more advantageous than domestic aerial platforms. What is the difference between the two? 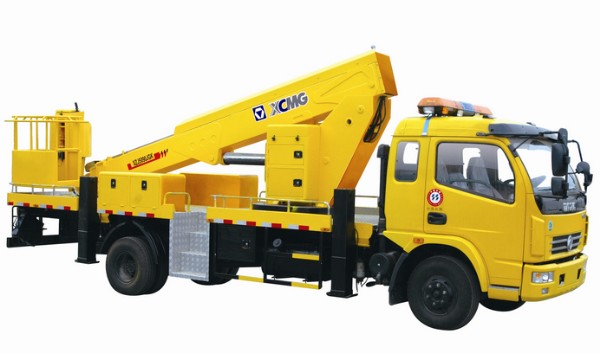 
1. The degree of design innovation. The domestically-made aerial platforms are mostly designed to mimic the technology and design of foreign aerial vehicles, and there are few independent research and development of aerial vehicles. Therefore, there is no core competitiveness. Domestically produced aerial platforms also have no advantage in the international market.

2. Quality. Imported aerial vehicles are notoriously good in terms of quality. Each imported aerial work vehicle undergoes many rigorous tests, tests and other standards before being commercially sold to ensure that it can provide stable performance during the work process. , Life expectancy will be longer; domestic high-altitude vehicle because of poor technology, the quality of the imported high-altitude trucks a large part.