Vibration and Shock Dynamics Analysis of a Compressed Air-Driven Weapon Launching Process He Lei, Shang Xingchao, Zhou Kedong, Jiang Yuanqing 2, Zhang Zuoyou 2, Sun Quanling 2 (1. School of Mechanical Engineering, Nanjing University of Science and Technology, Nanjing 210094, China; 2. Chinese Weapons The Second Research Institute, Beijing 102202, China) The working principle of pneumatic launching weapon with compressed air as the power source; based on the theory of gas dynamics and Hertz contact theory, the variable mass thermodynamic model and friction model are established, thus establishing the launch process. Kinetic model. The model was simulated by MATLAB/Simulink, and the variation of gas state parameters and projectile motion parameters under constant pressure gas source conditions was obtained. Based on this, structural parameters and power source parameters were analyzed for pneumatic launch. The impact of the weapon launch process. The research results have theoretical guiding significance for the development and design of compressed air driven pneumatic launch weapons.

Conventional weapons generally use gunpowder as their launching energy. However, as the situation of modern warfare continues to change and become more complicated, different requirements are imposed on the energy form of weapons. Many weapons and equipment using new energy sources have been developed, such as electromagnetic guns and sound waves. Weapons, etc. In the field of light weapons, most of the riot guns used to launch shotguns, tear gas, stun guns, etc., like traditional automatic weapons, emit energy from the burning of gunpowder, so the structure of the ammunition is more complicated. Compared with the traditional propellant gas emission, the pneumatic launching weapon has a simple projectile structure, no need for bottom fire, propellant and shell, low production cost, adjustable launch energy, suitable for variable speed and variable pitch launch, stable launch process and impact overload on the projectile. Small; no need to launch drugs, no pollution to the environment when launching, and many other advantages. At present, the foreign use of compressed gas as a launching energy transmitter is more famous, the FN303 low-killing launcher of the Belgian FN company, the American Jackel launching system, etc., and has been applied in the actual combat of anti-terrorism self-defense, the effect is very good, but According to the search results, there are few reports on the theoretical study of the internal ballistic process. In the field of pneumatic launch, Wang Jingui et al. established the internal ballistic model of gas gun in gas gun research. Zhao Junli et al. 63 studied the practical internal ballistic technology of compressed gas gun on the basis of classical internal ballistics.

The gas gun internal ballistic theory often only considers the gas expansion work process and ignores the influence of the gas filling process. When considering the energy loss, a secondary work coefficient is introduced to take the friction into account. In this paper, a variable mass thermodynamic model of aerodynamic emission process aeration and gas expansion work is established. The frictional resistance model of the launch process is derived by using Hertz contact theory, and a complete compressed air driven weapon launch process dynamics model is established. Through the numerical calculation, the thermodynamic parameters of the launching process and the variation law of the projectile motion parameters are obtained, which are provided for the theoretical research and weapon development of pneumatic launching weapons.

The first author, He Lei, associate professor, born in 1973, Heraeus, etc.: a dynamic analysis of the launching process of a compressed air-driven weapon. 1 Structure and working principle The structure of a pneumatic weapon is as shown, the compressed gas power source is connected to the launch valve. After the elastic tool is used to supply the spherical rubber projectile into position, the launch valve is opened, the pressure in the launch tube rises, and the pressure acts on the projectile. When the frictional force is overcome, the projectile accelerates and the ball moves to the position of the film to obtain a fixed speed. Shoot out the film.

There is congestion in the flow. Although the gas velocity at the supersonic gas flow outlet is large, the maximum gas flow rate depends on the critical section in the pipe. The flow rate of gas has different 2.1 gas dynamics theory under supersonic and subsonic conditions. 2.1.1 It is assumed that the flow of the conditional gas in the membrane is a complex opening and boundary changing process. To simplify the model, the following assumptions are made: (2) Since the launching process time is very short, the heat exchange between the system and the outside world is neglected, and this process is considered to be an adiabatic isentropic process; (3) neglecting the influence of gas viscosity, that is, there is no friction between the gas and the pipe wall; (4) Regardless of the cohesive force between gas molecules and the volume of the molecule itself, it is considered that the gas is an ideal gas; the flow; (6) because the direction of the gas jet is 90Â° from the direction of the projectile motion, regardless of the movement of the gas jet to the projectile influences.

Because the working pressure of the pneumatic launching weapon studied in this paper is not high (about 10 MPa), the ideal gas state equation (Clapperon equation) can better describe the state parameters of the gas, and its form is as follows: gas constant. Under adiabatic conditions, the gas state parameters satisfy the adiabatic process equation 7:1.3 gas flow considerations the isentropic flow of the gas along the variable cross-section pipe, in the supersonic gas as the discriminating condition, when the back pressure (the ratio of the outlet pressure P to the inlet pressure) is less than this At the value, the flow is a supersonic flow; when the back pressure is greater than this value, the flow is a subsonic flow.

Nowadays, the CNC Router we usually talk about is a kind of numerical control drilling and milling combined processing equipment from the processing principle. In application, mainly used for engraving, cutting and drilling. For most of material, wood, plywood, acrylic, pvc, marble, granite, steel, alumium etc.

According to the application industry : 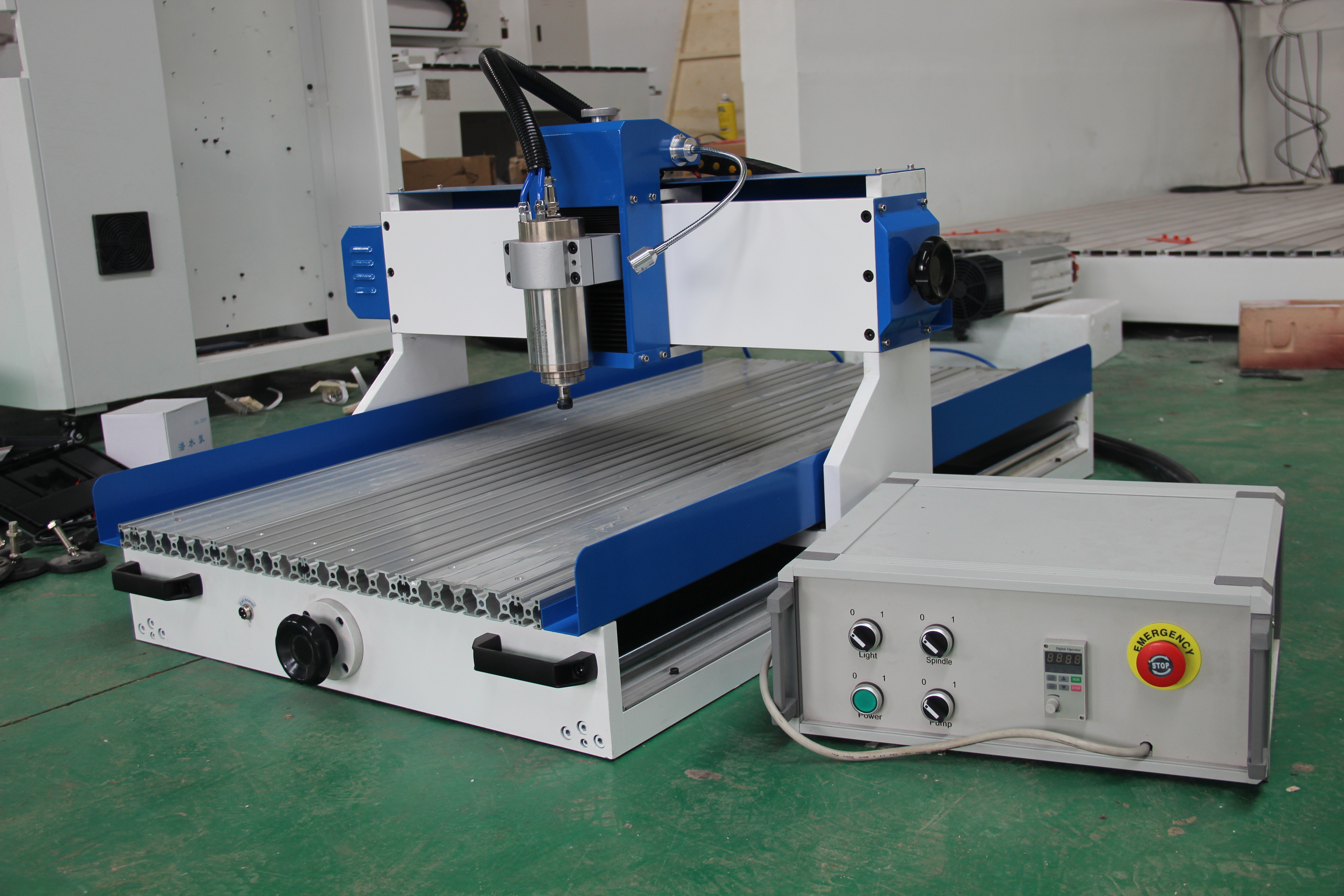 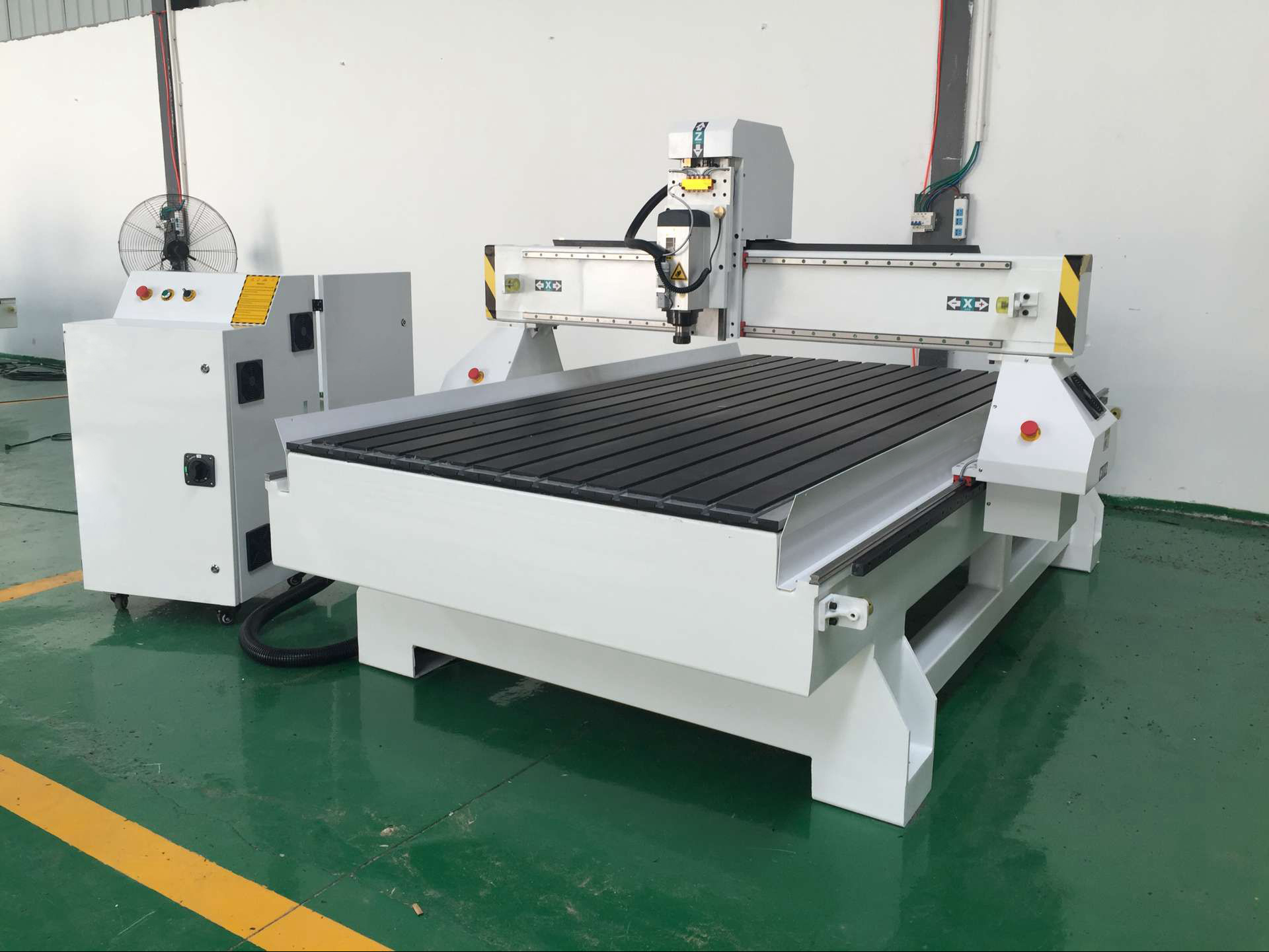 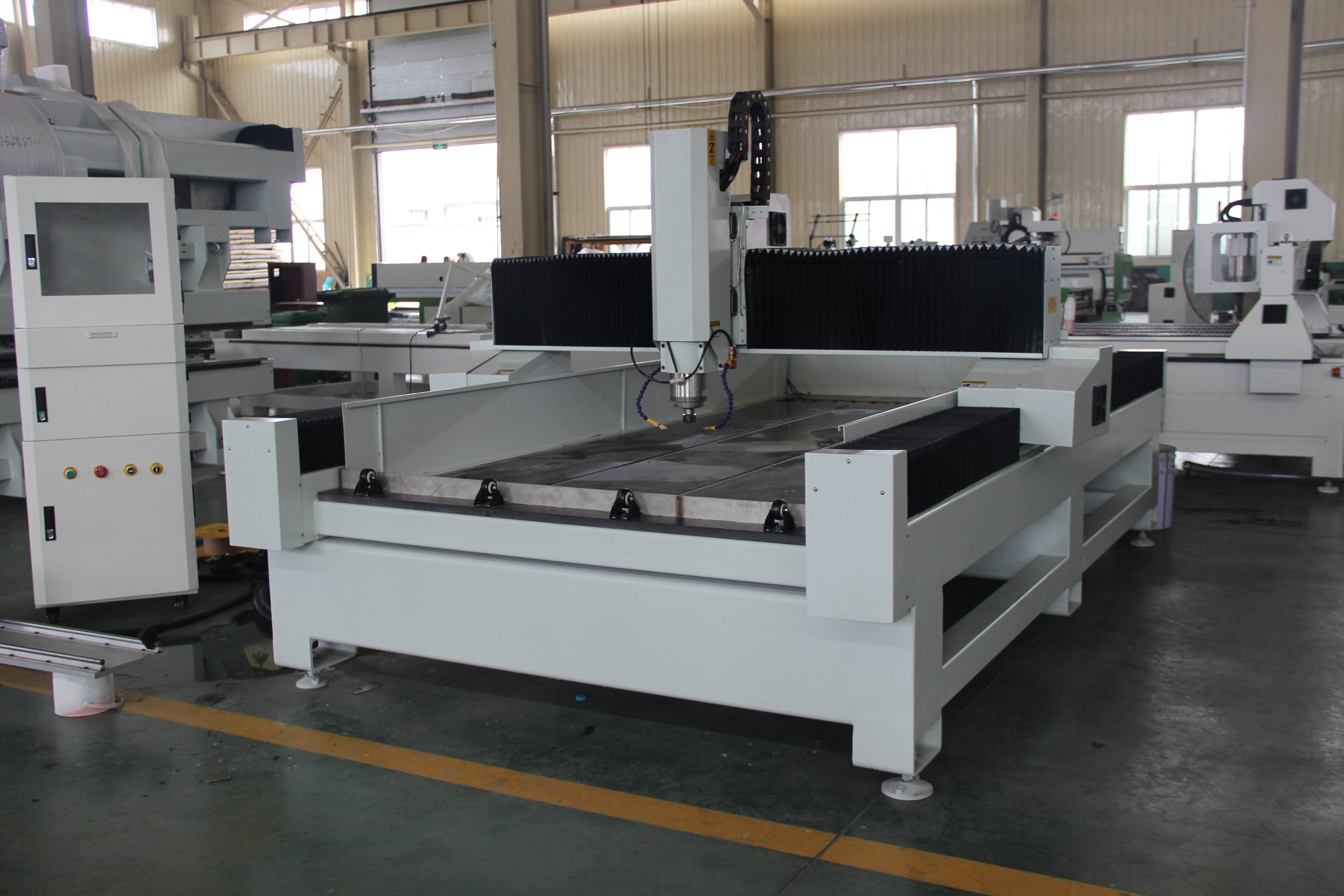 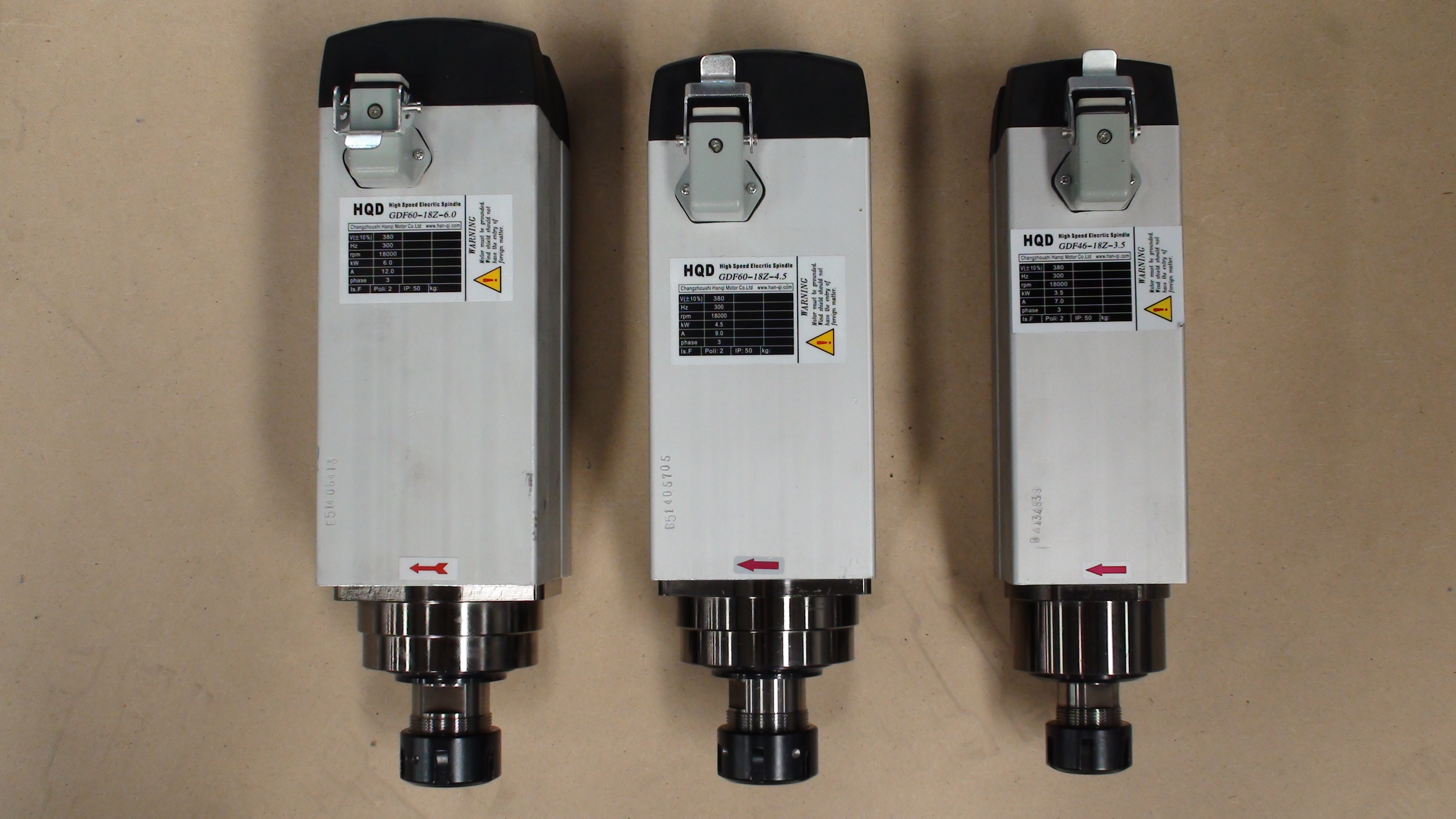 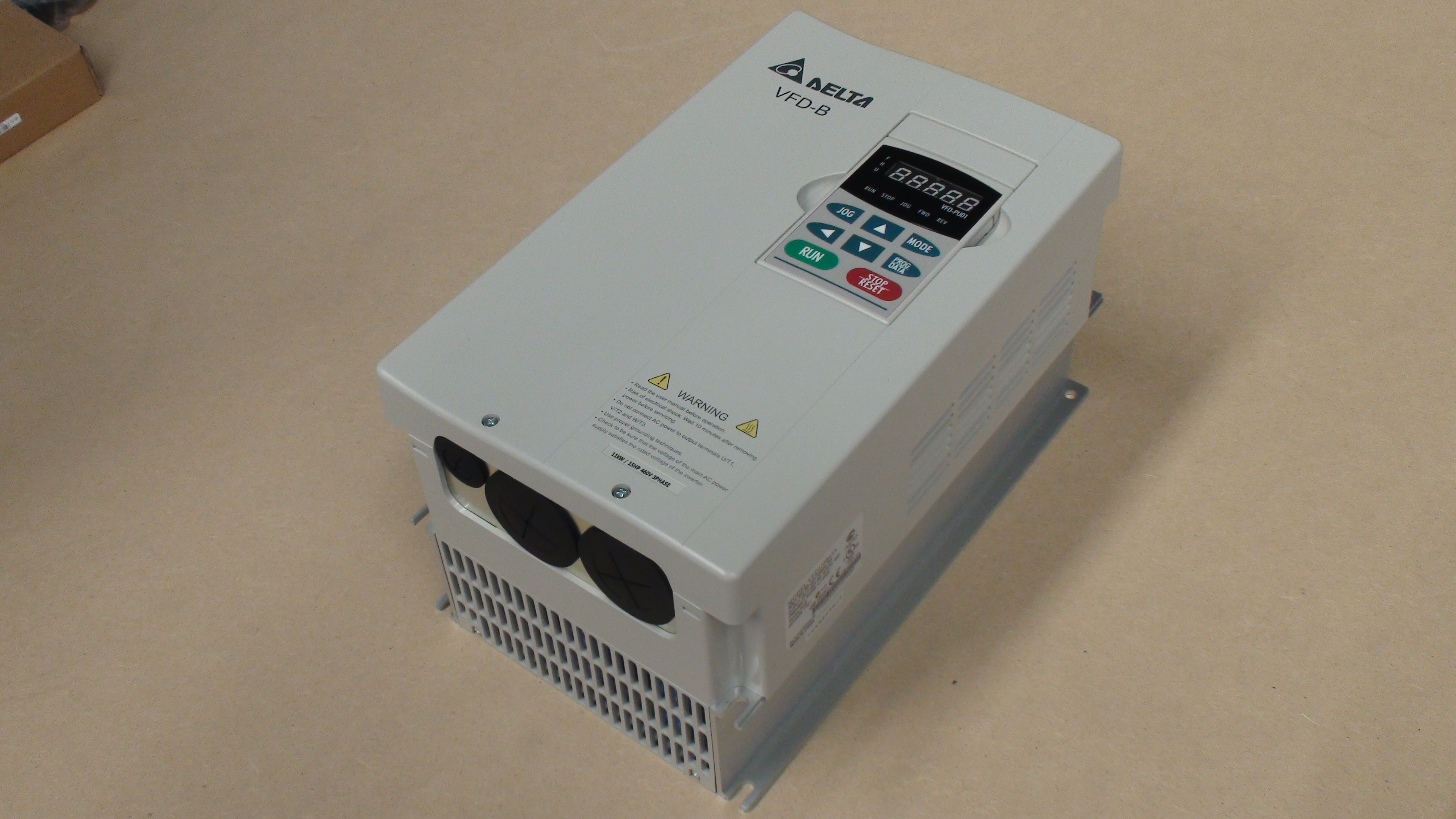 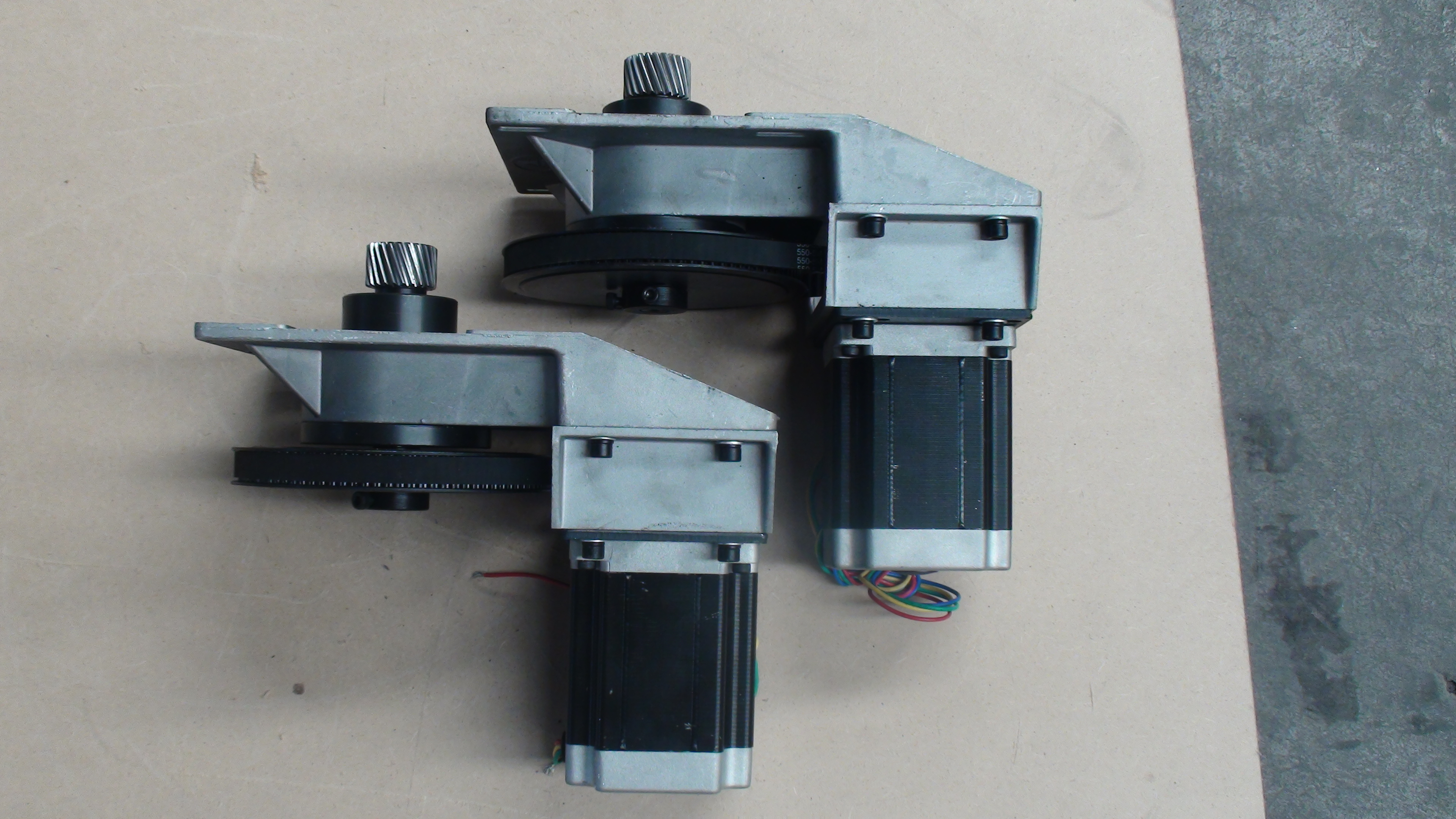